ME AND THE MAGIC DOOR 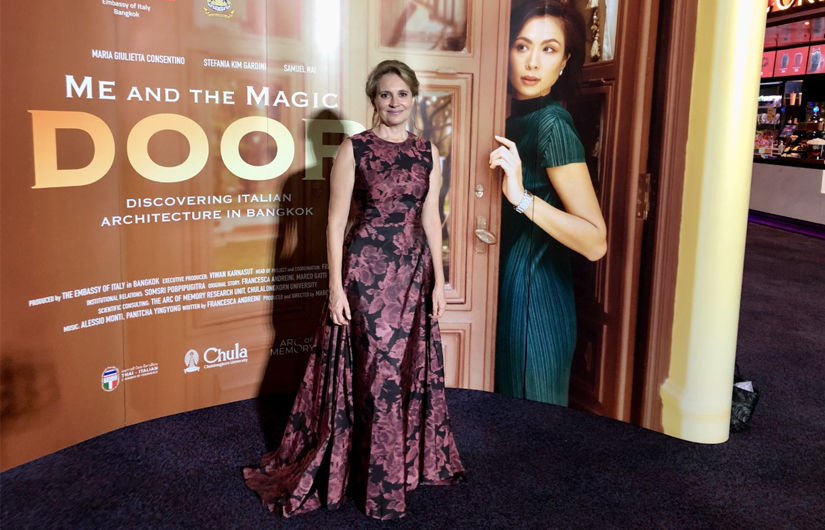 ME AND THE MAGIC DOOR - discovering Italian Architecture in Bangkok

“ME AND THE MAGIC DOOR - discovering Italian Architecture in Bangkok”, a documentary film that aims at promoting artistic and cultural cooperation among Italy and Thailand, was recently released.

HE Mr Lorenzo Galanti, Italian Ambassador to Thailand, explained, “After the reunification of Italy in 1861, the Kingdom of Siam established friendly relations with Italy. As both King Chulalongkorn (Rama V) and King Vajiravudh (Rama VI) were profound connoisseurs of Italian art and culture, they assigned several construction projects in Bangkok to a group of Italian experts, creating the conditions for a highly successful artistic cross-fertilisation.” 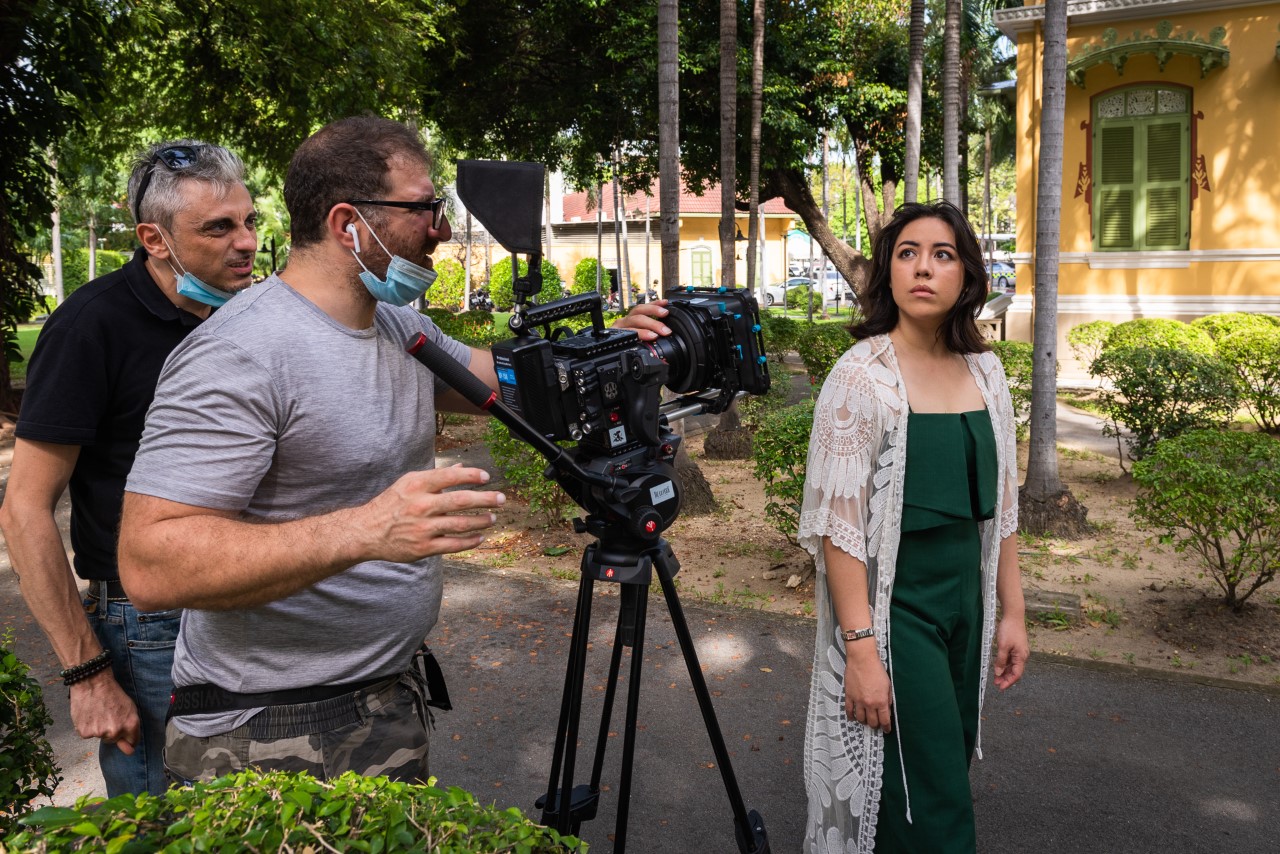 Madame Francesca began by saying, “Unlike other countries where European architecture is present as a result of colonialism, here in Thailand, it is the result of an Italian migration of respected professionals. During the reign of King Mongkut (Rama IV), some Italian entrepreneurs had already opened flourishing construction and import businesses in Bangkok, but the real blossoming of Italian architecture came later when King Chulalongkorn (Rama V) and his son, King Vajiravudh (Rama VI) were on the throne. The two monarchs had great admiration for Italian are and culture and encouraged the arrival of young professionals, as well as established figures, from Italy to work on the modernisation of Bangkok. Many of these Italian professionals were contracted to build palaces that were innovative for the time. Their quality and aesthetic value are such that today these buildings are still perfectly preserved while several among them host Royal or governmental institutions. It was a very beautiful story, and the Italian Embassy decided to tell it as a tribute to the extraordinary professional and artistic skills of our compatriots as well as a testimony to the excellent, long-standing relations between Italy and Thailand.”

According to Madame Francesca, the project received a lot of support from many Thai organisations, saying, “I would like to express my deep gratitude to the Royal Household Bureau, which graciously allowed us to show the Anantha Samakon Throne Hall and Saranrom Palace. We are also very grateful to the Office of the Prime Minister for allowing us to film some beautiful scenes at Government House and Baan Pitsanulok, the official Prime Minister’s residence. The Ministry of Foreign Affairs supported us throughout the preparation of the documentary, helping us to understand what bureaucratic processes we needed to follow.” “The contribution of Chulalongkorn University and, in particular, Professor Neungredee Lohapon, who headed the scientific committee for the documentary verified original documentation was invaluable. We’re also appreciative of Professor Neungreudee and the Arc of Memory research unit that she leads for making available the paintings presented in the film. The Ministry of Culture kindly granted its patronage and provided a valuable final check on the contents of the documentary. Last but not least, I would like to mention the contribution of the Thai Film Bureau, which supervised all the filming, allowing us to work in a peaceful and fully cooperative atmosphere.”

In terms of obstacles that the project team encountered, Madame Francesca recalled, “The main obstacle was working during the pandemic. The shooting was a race against time with an extremely tight schedule. While entertaining, the film is not a classic documentary as it combines factual history with a fictional story, which is rich in information. It was shot in only two weeks, mostly outdoors in the heat.”

The first two screenings, organised by the embassy, were very well received. There are nine events scheduled between August and September by various organisations, both Thai and Italian. Madame Francesca highlighted, “In times like this, when there are conflicts and serious tensions between countries, it is important to emphasise cross-cultural exchange and collaboration. This is the message we would like to get across to our audience.”

Madame Francesca and her husband, Ambassador Lorenzo, will soon be leaving Thailand. “When my husband and I arrived in this beautiful country four years ago, we noticed the mutual respect that unite Italians and Thais. In making this documentary, I understood where these old and deep feelings come from. I shall leave Thailand with the pride of being able to contribute in a very small way to this beautiful story of friendship and hope it will bear many more wonderful fruits in the future.”

This documentary film is a non-profit cultural project to be screened to educate and stimulate cultural tourism. Any party interested in arranging group screening is welcome to contact the Embassy of Italy in Thailand.