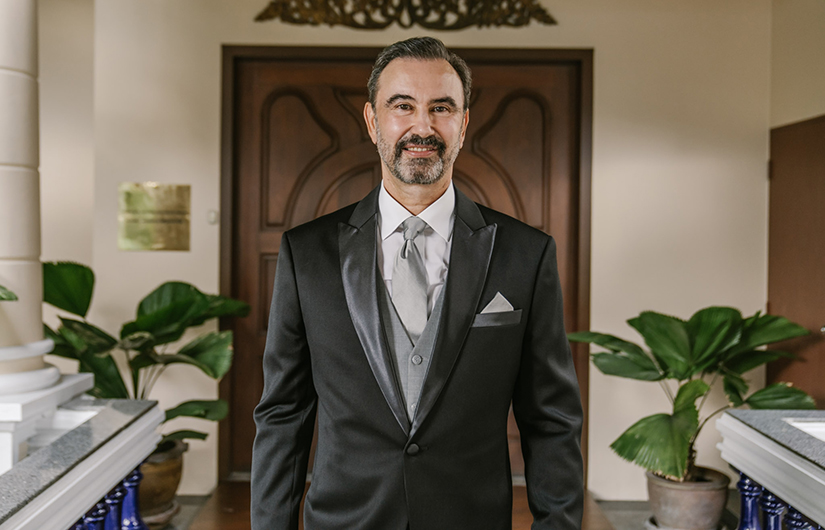 2022 is a very important year for Brazilians as it marks 200 years of Brazil’s independence and the beginning of our journey as a nation.

Every year, Brazilians proudly celebrate throughout Brazil and abroad our National Day. It is a celebration of our national character and culture, as well as of our artistic, scientific and technological achievements and singularities.

One of these is the way Brazil became an independent nation. Brazil’s independence was proclaimed by the representative of the colonial power and mother country, Crown Prince Dom Pedro de Alcantara, known in Brazil as Pedro I, who established the only national and constitutional monarchy in the Americas and would accede to the throne of Portugal a decade later. Brazil was, as a consequence, a monarchy for the first 67 years of its existence.

Well known for its football, carnival and coffee production, Brazil is in fact a vigorous nation of people devoted to building a strong democracy and a country that shows a cultural and ethnical diversity rarely seen elsewhere. Besides being the world’s fifth largest country by area and the seventh most populous, it is also one of the 10 largest world economies.

On 17 April 2022, Brazil and Thailand celebrated the 63th anniversary of the establishment of diplomatic relations.

Throughout these years, the two countries have developed bonds and enjoyed cordial relations, which are clearly reflected in the growth of our bilateral cooperation in a broad spectrum of areas, but specially in trade and investment.

In 2021, trade between the two countries reached more than USD5 billion: USD3.38 billion in goods were exported to Thailand, and imports were valued at USD1.96 billion. The bilateral trade in 2022 should easily surpass these marks.

In 1993, HM King Maha Vajiralongkorn Phra Vajiraklaochaoyuhua, then Crown Prince of Thailand, paid an official visit to Brazil, and since 1959, four Thai prime ministers have also visited Brazil. I wish to challenge the Thai people to be curious and get to know Brazil a little better. I can guarantee that you will be pleasantly surprised, not only by the country’s diversity and cultural richness, but also by learning how our two countries share similarities in family values and joie de vivre, amongst many others. On this auspicious occasion,

I wish to express, on behalf of my government and people, the entire team of the Embassy of Brazil and the hardworking Brazilian community in Thailand, our deepest gratitude to the Thai people for their hospitality and friendship. I also wish to take this opportunity to convey our best wishes for the health, happiness and prosperity of His Majesty the King and the people of Thailand.