US AND ISRAEL FORMALLY QUIT UNESCO 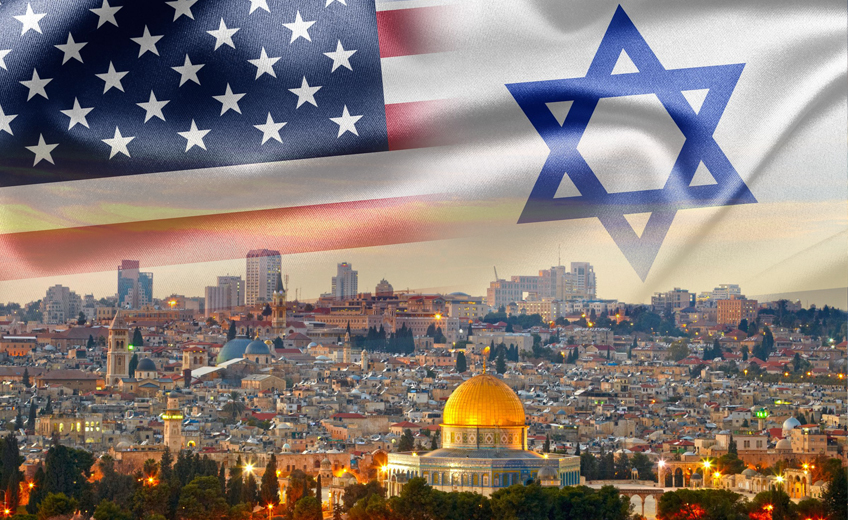 The culmination of a process triggered more than a year ago, the withdrawal is mainly procedural yet serves as a new blow to UNESCO, co-founded by the US after World War II to foster peace.

The Paris-based organization previously criticized Israel's occupation of East Jerusalem and granted full membership to Palestine in 2011. Meanwhile, the US has demanded "fundamental reform" in the agency.

Heather Nauert, US state department spokesperson, said on Thursday the US would establish an "observer mission" to replace its representation at the Paris-based agency.

In a statement announcing its withdrawal, Israel called the US administration's decision "courageous and moral" and accused UNESCO of becoming a "theatre of the absurd".

"The prime minister instructed the foreign ministry to prepare Israel's withdrawal from the organization alongside the United States," Benjamin Netayanu's office said in a statement.

The withdrawal from Unesco faced many reactions from around the world. Irina Bokova, the outgoing UNESCO head, called the US withdrawal a "loss to multilateralism", saying she is convinced that "UNESCO has never been so important for the US, or the US for UNESCO".

The US was angered in 2011 when UNESCO members granted Palestine full membership of the body, despite opposition from its ally Israel.

That year the US stopped paying its dues to the 195-member organization but did not officially withdraw.

The US opposes any move by UN bodies to recognize the Palestinians as a state, insisting that this must await a negotiated Middle East peace deal.

UNESCO is best known for its work to preserve heritage, including maintaining a list of World Heritage sites and programmes to promote education in developing countries.

"UNESCO is about promoting our ideals and values through culture, education and science," Francois Delattre, France's UN ambassador, said in New York, adding that "we need an America that stays committed to world affairs."

Russia's foreign ministry said it regretted the decision, adding that the move would disrupt a number of important projects planned by UNESCO.

"We share the concern by many countries that the activity of UNESCO has been too politicized lately," the ministry said in a statement. Antonio Guterres, the UN secretary-general, said through a spokesperson that he "regrets this development deeply".

Barghouti, of the Palestinian National Initiative, said it is "as if Israel is dictating US policy not only in the Middle East but also in international organizations.

"This is going to have a very harmful effect on the idea of the US being a mediator between the Palestinians and the Israelis."

Israel has long been at loggerheads with UNESCO, particularly over its decision to admit the Palestinians as a member in 2011.

In July, the UN body declared the Old City of Hebron in the occupied West Bank an endangered World Heritage site.

Netanyahu announced a $1m cut in funding to the UN, saying the UNESCO vote ignored Jewish ties to the site.

A UNESCO resolution on Jerusalem in May strongly criticized Israel's occupation of the eastern part of the city.

UNESCO said the withdrawals will not greatly affect the organization financially, since it has been dealing with a funding slash since 2011 when both Israel and the US stopped paying dues after Palestine was voted in as a member state.

Since then officials estimate that the US - which accounted for around 22 percent of the total budget - has accrued $600m in unpaid dues, which was one of the reasons for President Trump's decision to withdraw. Israel owes an estimated $10m

Officials say that many of the reasons the US cited for the withdrawal do not apply any more, noting that since the two countries stopped paying, all 12 texts on the Middle East passed at UNESCO have been consensual among Israel and Arab member states.