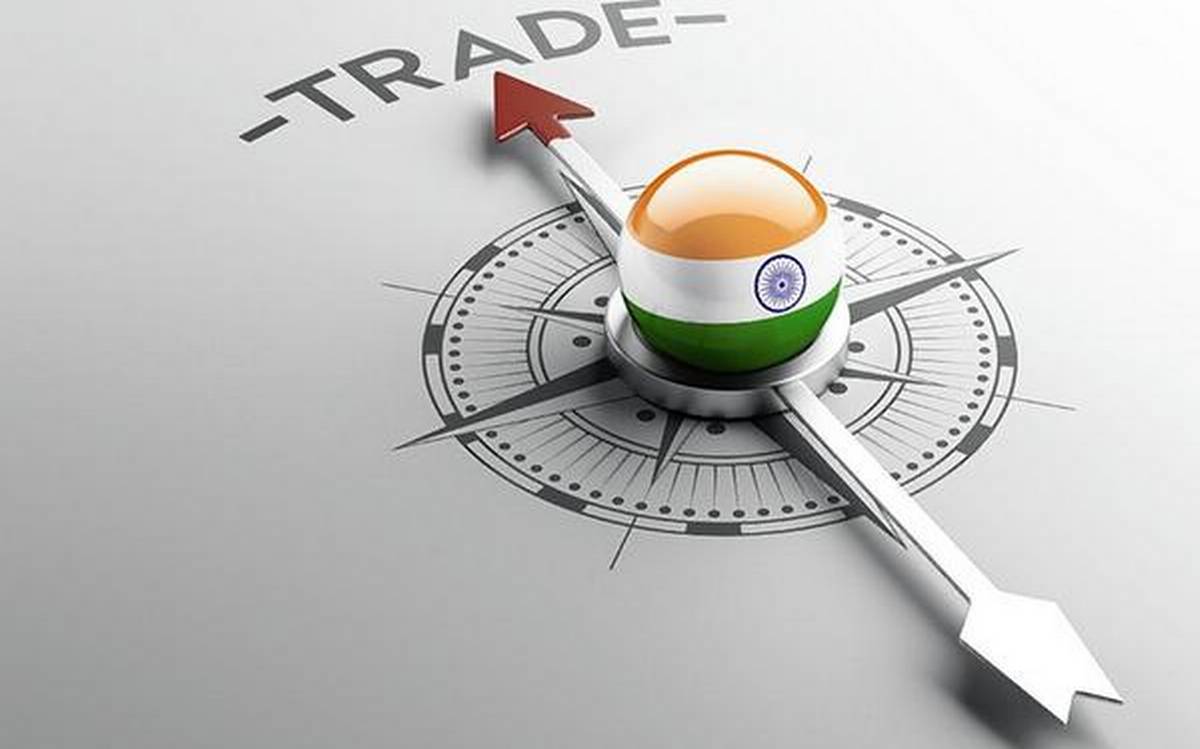 Held in parallel to the 35th ASEAN Summit and Related Summits, disappointment reigned at the 3rd Regional Comprehensive Economic Partnership (RCEP) Summit after Prime Minister Narendra Modi had informed the group that India would not join the initiative. Prime Minister of Thailand Prayut Chan-o-Cha chaired the meeting on Monday, 4 November at Impact Muang Thong Thani Arena, Exhibition and Convention Centre which was attended by the leaders of the 16 prospective signatories, the 10 ASEAN states and Australia, China, India, Japan, Republic of Korea, and New Zealand. He had been hoping that the agreement would be finalized here while Thailand held the ASEAN chair. Now, though, after seven years of negotiations, the pact will be signed in Vietnam, which will chair ASEAN in 2020. RECP was to comprise a market of 3.6 billion people, or about half the world’s population. With India pulling out, this now 15-nation population group will contract by about one-third. It would also have accounted for about 30 percent of world trade and global GDP, which will no longer be the case. There are a number of reasons for Modi’s decision. On 31 October, Modi informed the grouping, “The present form of the RCEP Agreement does not fully reflect the basic spirt and the agreed guiding principles of RCEP. It also does not address satisfactorily India’s outstanding issues and concerns. In such a situation, it is not possible for India to join RCEP Agreement,” reported The Diplomat.

While China became even more insistent that the Partnership be signed, India became fearful that it would become a dumping ground for Chinese goods as the country searches for markets for its faltering manufacturing sector.

To protect itself, India wanted RCEP to include an auto-trigger mechanism to prevent sudden, significant import surges.

Indian automakers fear imports from around the region. India’s manufacturing sector has been contracting. It was reported that in October it recorded its slowest growth in two years, according to Nikkei Manufacturing Purchasing Managers' Index INPMI=ECI, compiled by IHS Markit.

Furthermore, India farmers are afraid about the competition Australia and New Zealand would pose for their milk and cheese producers. They also fear what effect Southeast Asian countries would have on their sale of spices, mainly pepper and cardamom, as they are already contending with imports from Sri Lanka. Indian rubber growers have voiced the same concerns, particularly because Vietnam, Thailand and Indonesia can export rubber at very cheap prices. The National Institution for Transforming India, a government think tank known by its Hindi abbreviation NITI Aayog, published a report in 2017 that showed how the country had suffered rather than benefited from its free trade agreements with such countries as Sri Lanka, Malaysia, Singapore and South Korea. Currently, India has substantial trade deficits with 11 of the remaining 15 RCEP partners. The ASEAN-6, comprising Indonesia, Malaysia, Philippines, Singapore, Thailand and Vietnam, signed the ASEAN-China Free Trade Agreement (ACFTA) in 2010. At that time, their combined trade surplus stood at USD53 billion. Six years later, this had been transformed to a trade deficit of USD54 billion. This could have been part of the impetus behind the Trans-Pacific Partnership (TPP) first spearheaded by the former US President Barack Obama to contest China’s influence in the region. However, soon after taking office President Donald Trump withdrew from the grouping. For this reason, it never came into force.

The remaining 11 nations, Canada, Chile, Mexico, Peru Australia, Brunei, Japan, Malaysia, New Zealand, Singapore and Vietnam, the latter seven RCEP signatories, renegotiated a new trade agreement, the Comprehensive and Progressive Agreement for Trans-Pacific Partnership, which became active on 30 December 2018.  The agreement includes most provisions of the TPP and excludes China, a reason they could be pushing for RCEP to be completed, which is in line with Chinese President Xi Jinping’s Belt and Road Initiative.