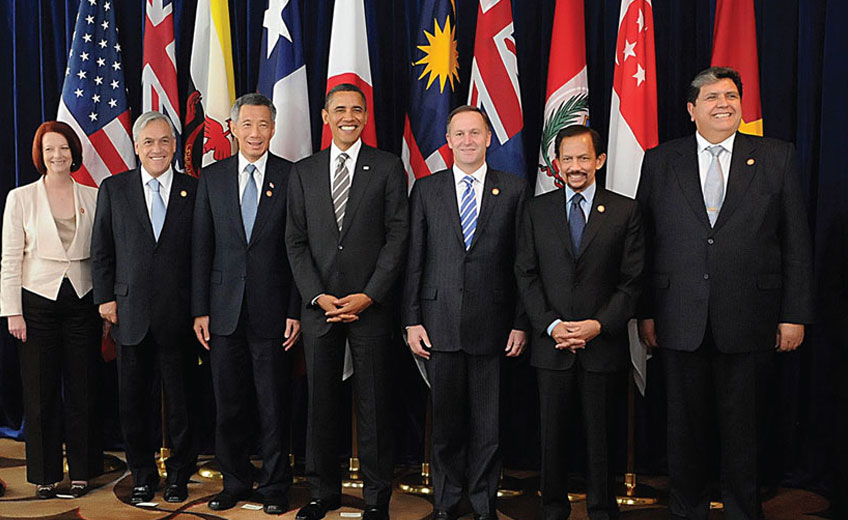 In the face of worsening ties and new Eastern alliances, the eagle must reinvest in its relationship with the elephant, once one of its staunchest Asian allies

Diplomatic relations between Thailand and the US have resembled a long and rocky marriage. Although there have been official ties since 1833, the more recent relationship has been characterized by hiccups and periodic anti-American sentiment, beginning four decades ago when protests by Thai university students forced the US to withdraw from a local army base. Anti-US sentiment increased further following the coups of 2006 and 2014.

US officials have often been perceived by Thais as insensitive and meddling in Thailand’s national affairs. Former ambassador Kristie Kenny was lambasted in some media for apparent lopsidedness in her dealings with the Thai political camps. In January, Assistant US Secretary of State Daniel R. Russel made some critical comments regarding the Kingdom’s political situation during a talk at Chulalongkorn University. Wikileaks made public former US ambassador Eric G. John’s remarks about HRH the Crown Prince.

Kasit Piromya, a former ambassador to the US, Russia, Indonesia, Germany and Japan, believes the foundation of diplomatic relations remains solid. He was speaking at a recent panel discussion, “The Eagle and the Elephant: the US-Thai Relationship 2015”, at the Foreign Correspondents’ Club of Thailand. The other speakers were David Lyman, president of the American Chamber of Commerce, and Benjamin Zawacki, visiting fellow in the human rights programme at Harvard Law School.

Mr Kasit, who was also former foreign minister in the Abhisit Vejjajiva government between 2008 and 2011, believes the countries share a common vision of democratic aspirations and that Thailand still needs foreign and especially American support to nurture its fledgling and imperfect democracy.

“The bilateral relationship must be redressed in cooperation because the current situation is no longer a question of crime and punishment, wrong doing and finger pointing,” he said. “Concern and genuine care from a true friend must lead to a statement like what can the US do as friend and old ally to help Thailand overcome its democratic deficiencies, because Thais cannot do it all alone. This country needs friends.”

Instead, the government was dismayed by the US stance. “What we did see was not an offer or gesture of friendship, but a negative expression and demands that democracy must be reinstalled and pressure imposed by soft sanctions,” Mr Kasit said. “The question is whether it is fair. Whether it is justified. After all, what the military is trying to do is work on the country’s reformation.”

The career diplomat believes it is time for the US to lend a hand, starting with heart-to-heart talks with the military. “Regardless of the political regime, Thailand has never been away in its pursuit of sustainable democracy.”

Mr Lyman, who has lived in Thailand for 48 years, holds a similar view. “That old alliance and partnership does not fall apart just because of periodic public criticism,” he said.

Having already been witness to 13 coups, Mr Lyman thinks the military did the right thing in staging a coup last May because Thailand was on the brink of civil war, not to mention economic standstill.

Seen as an icon of Thailand’s American business community, Mr Lyman begs for understanding from vocal US officials. “The US, by its unappreciated and overbearing condemnations, is not acting out of spite or with malice. Some of its actions are dictated by US domestic laws. American foreign policy is obsessed with the concept of elections, though not so much with what happens after elections. The US’s long-standing guiding principle is that what is good for America is good for Thailand and good for the rest of the world. A little arrogant and naive, probably to some extent impractical, yet the hearts of vocal American officials, like those of well-meaning Thai officials, are in the right place.”

Mr Lyman believes it is time for critics to stop talking. “Let’s calm frayed nerves, assuage quick tempers, ask the players to keep their mouths tightly zipped shut and get on with the stated objective of supporting Thailand in its quest for sorely needed reforms to its systems, its infrastructure, its political societies, thorough a Thai originated solution. That will be a win-win scenario.”